Wet and 44 degrees out, but I putted around Laguna. 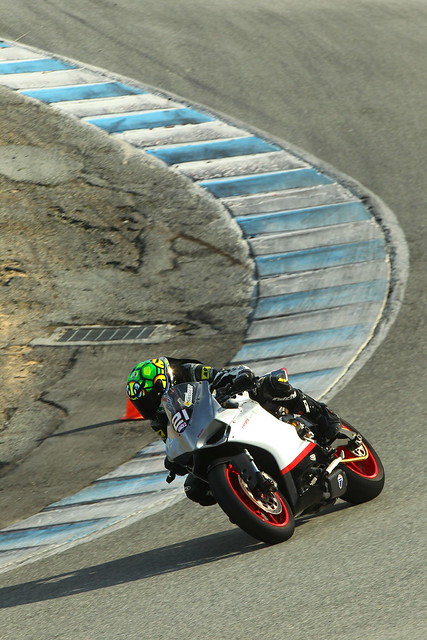 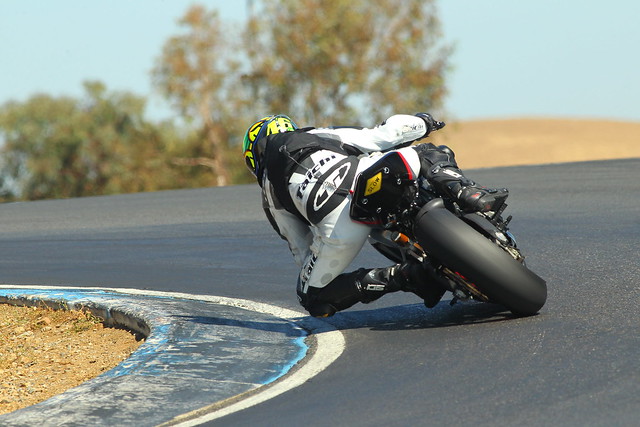 Full headers and some fresh paint on the ride after my wreck in May. 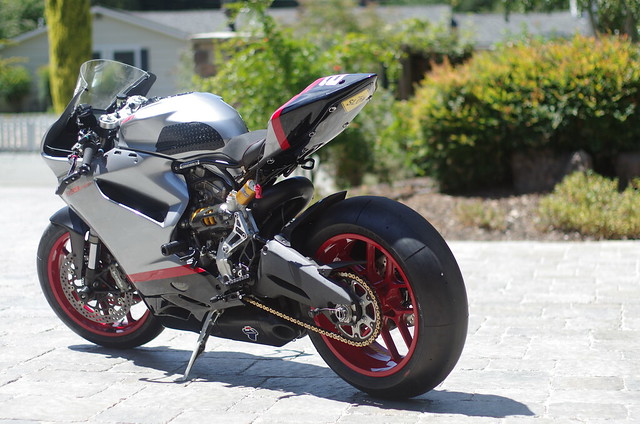 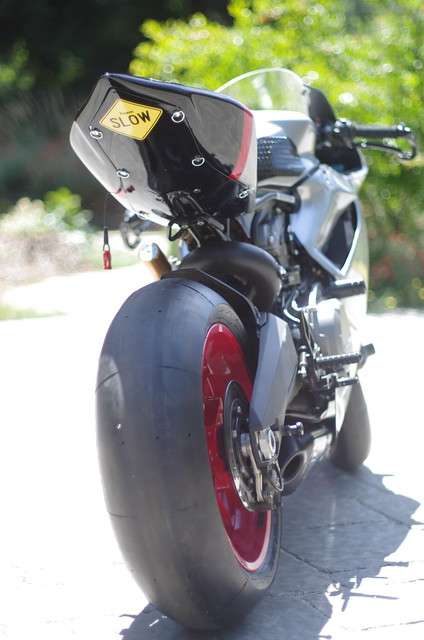 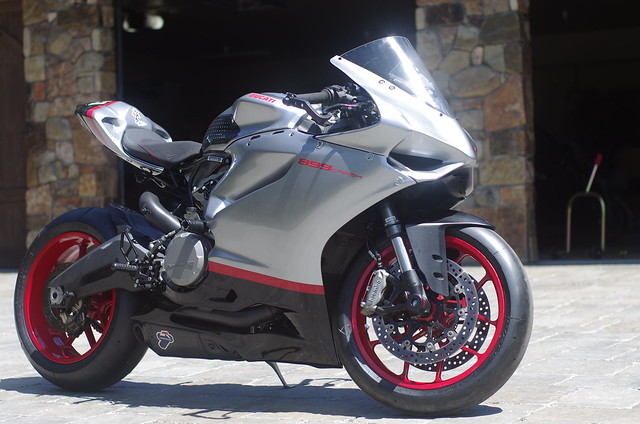 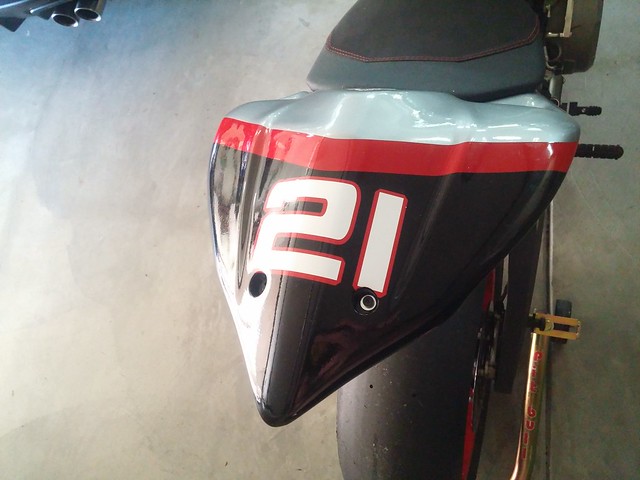 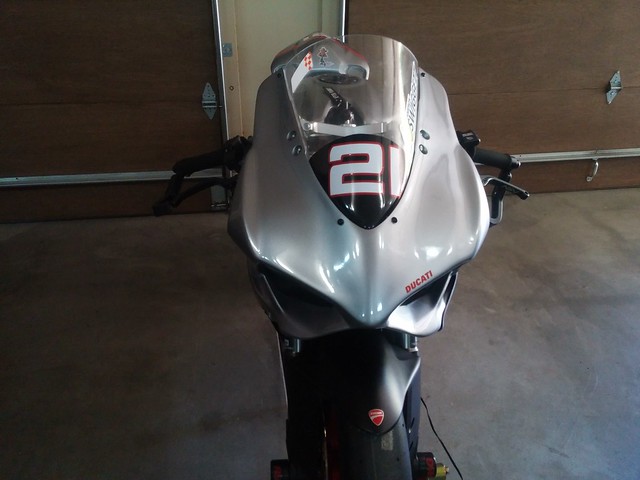 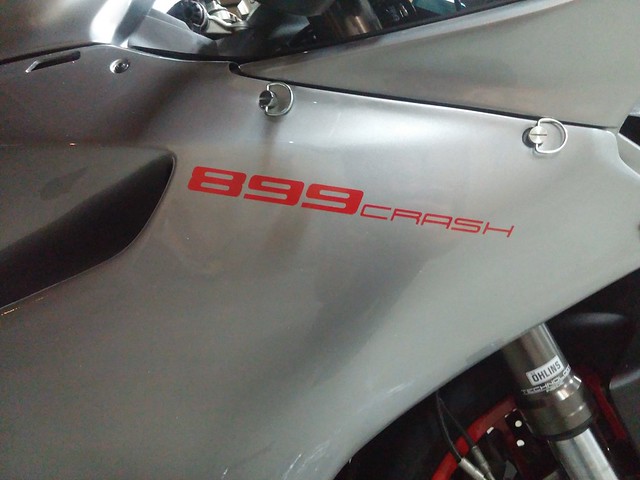 I have had a few more track days under my belt with the 899, one which was mostly rained out. Been really happy with the progress and have a few more on the schedule. Looks like I am going to Miller in June before it closes! 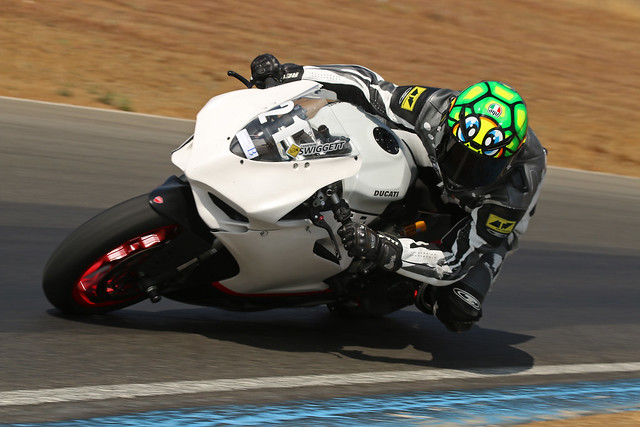 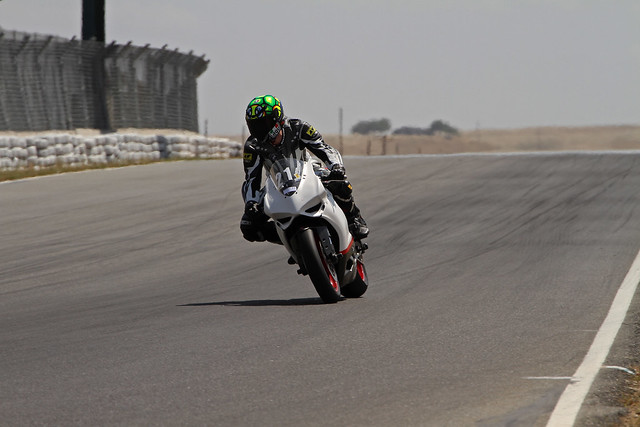 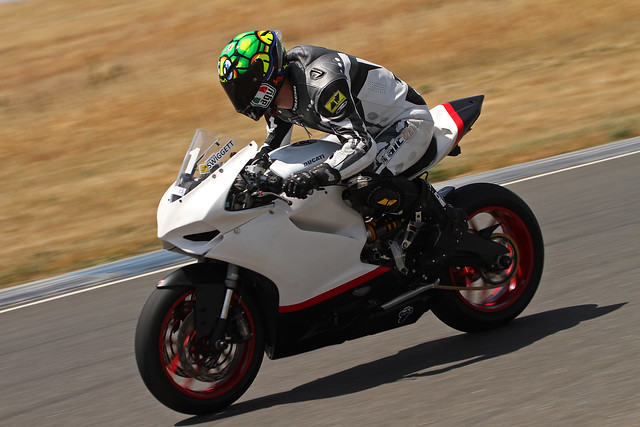 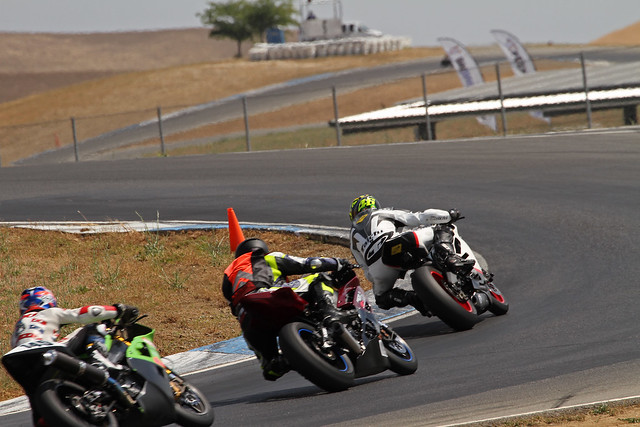 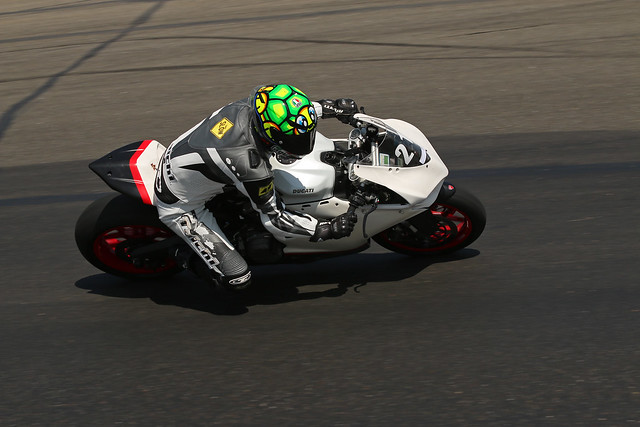 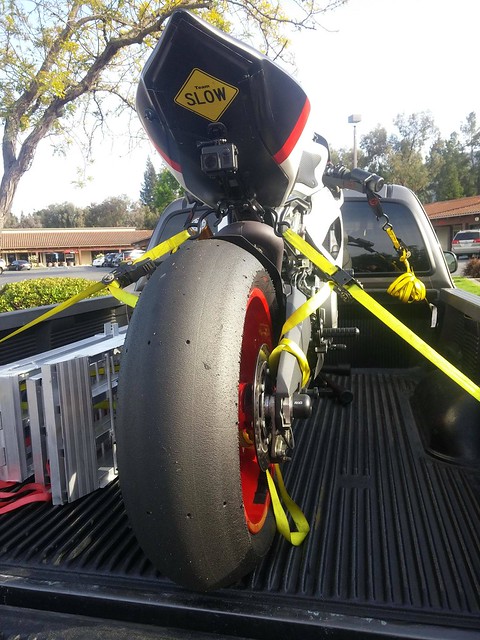 Almost exactly one year to date I embarked on an epic journey with the 899. It only seems fitting that one year later I take the same bike on another trip. However, this time she sat in the back of the truck.

Meeting 11 friends from NYC, I loaded the truck up and headed for Austin. Circuit of the Americas was the reward, and only one week after the MotoGP race! Just needed to drive 2000 miles in two days to get there… 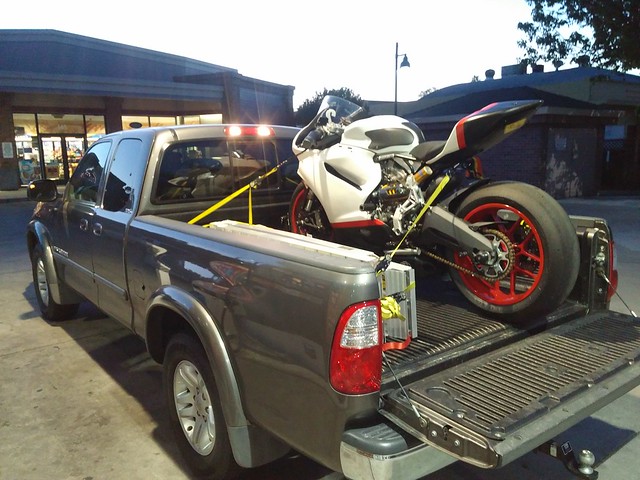 The road trip was relatively uneventful, and I was grateful to have a friend go with me on the way to Texas. We made it to Austin in a tad bit over 2 days and managed to see very little! 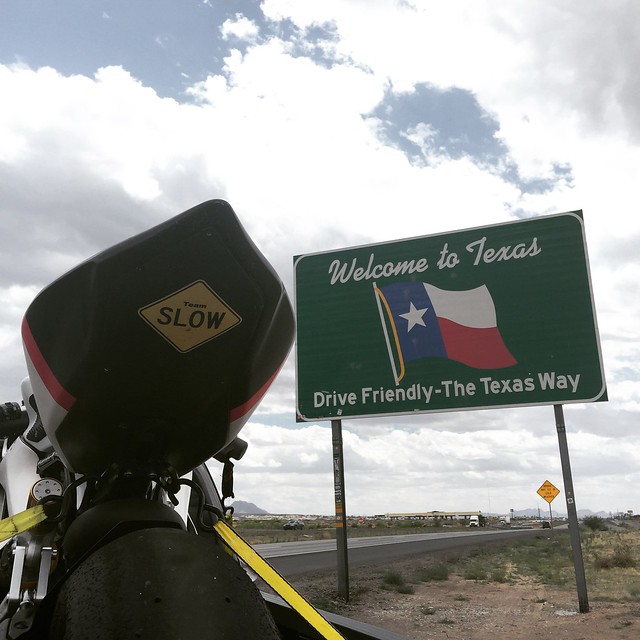 But at the end of the day, Austin was the goal and the track was the reward. 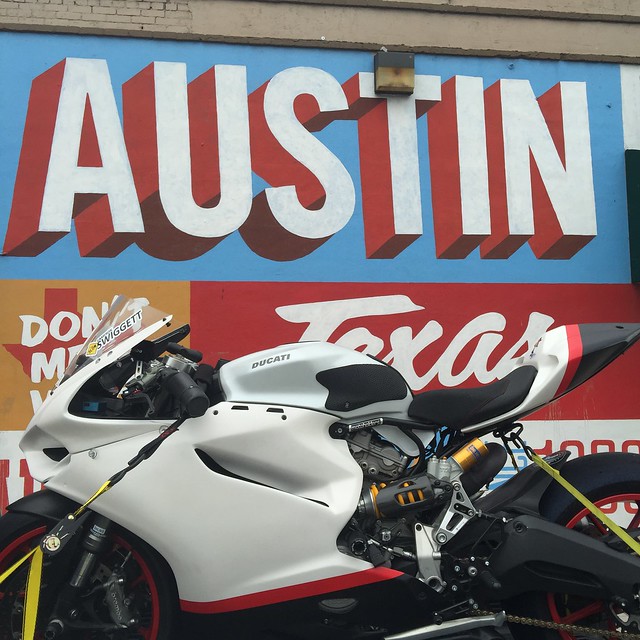 Sadly the weather wasn’t perfect and thunder and lightning looked poised to ruin an entire day at the track. Since I ride on slicks, and I am a big baby, I refuse to ride in wet or damp conditions. We waited in the same garages MotoGP riders sat in, hoping for the sun to come out and the heat to dry up the track.

After lunch our wish was granted and we had half a day to play.

What a track! It is so incredibly big and fast. That was the first time I hit terminal velocity on this bike and I can’t imagine I will see it again anytime soon at my local tracks. I really enjoyed the flow of the track as well.

COTA cost $700 million to build, and it shows. The facilities are so nice, and it is abundantly clear the track was made to accommodate F1 and their particular fans. If you like racing, you absolutely need to get out there once. 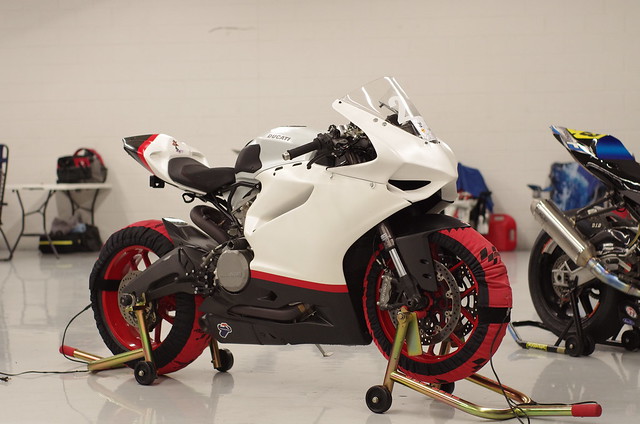 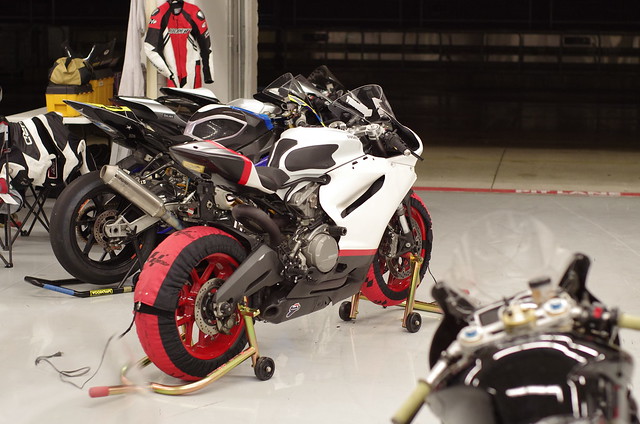 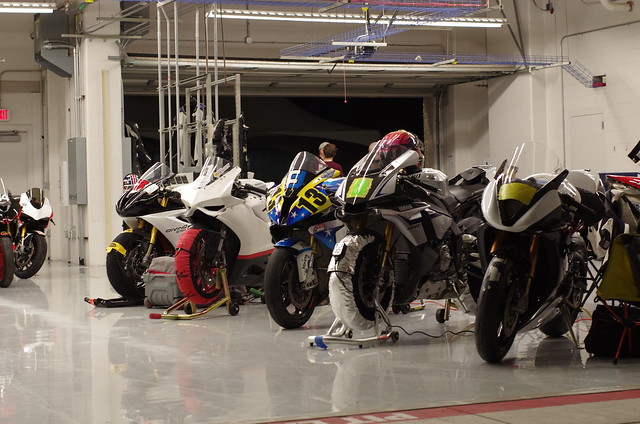 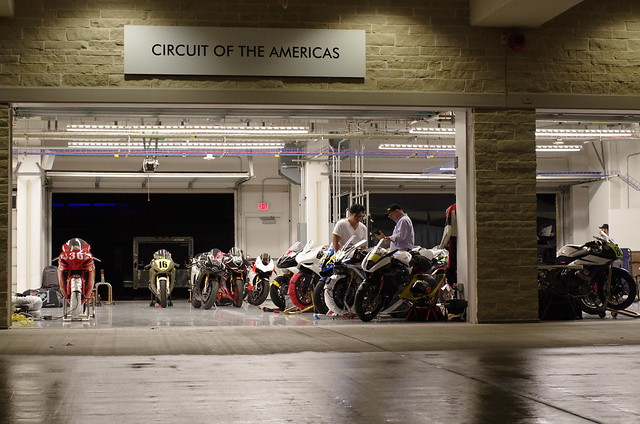 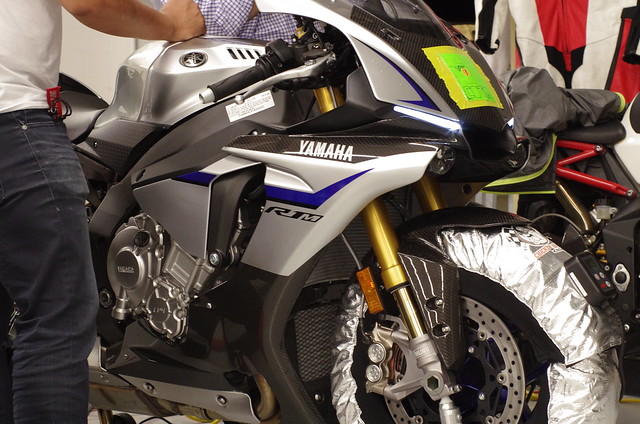 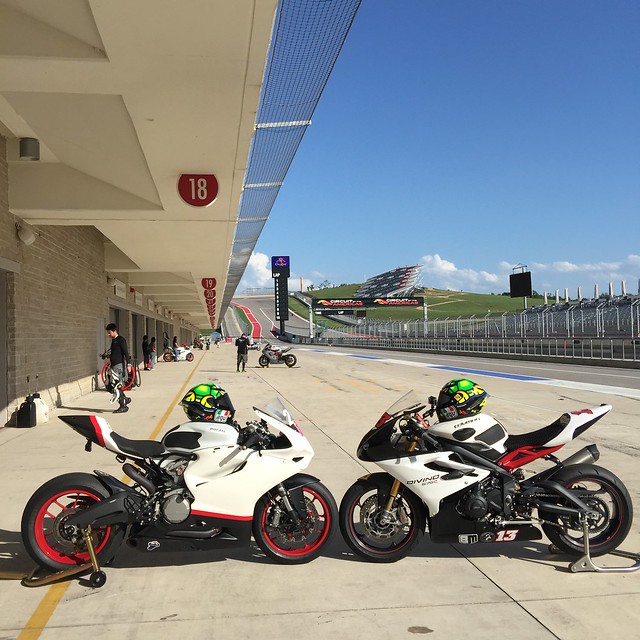 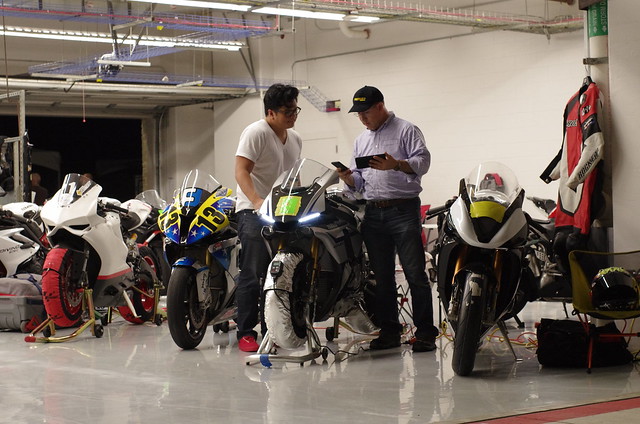 Day two was also damp in the morning but it dried up nicely and we had another great day. I struggled with a few of the turns, T16-T18 and all of the hairpins in particular. Only in the last session did I follow one of my faster friends and everything clicked. Sadly, I didn’t have any more time to build on the progress.

I hope to go back in September but I really don’t look forward to that drive again. I drove back to California in two days, doing 800 miles the first day and 1100 the second day. Doing that solo was excruciating and I would highly recommend bringing someone or stretching it over more time. 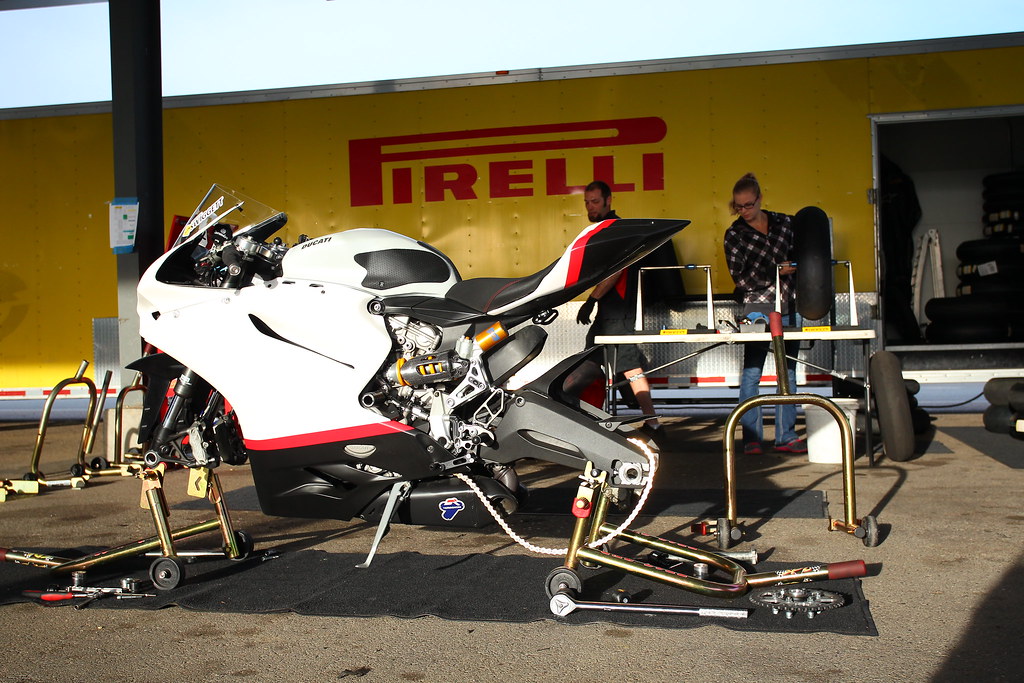 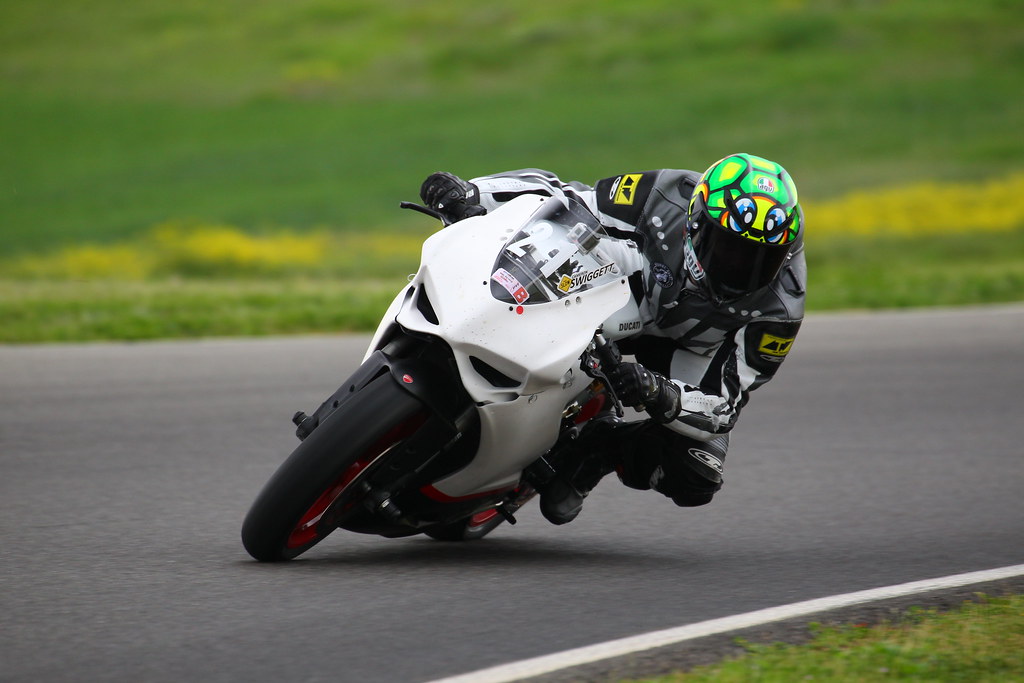 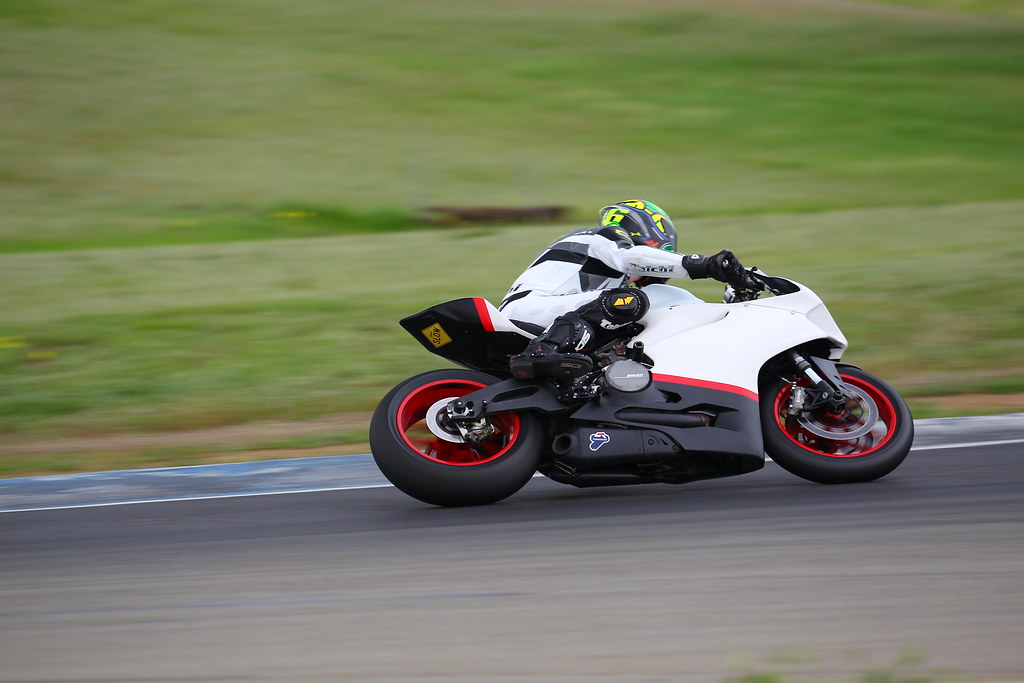 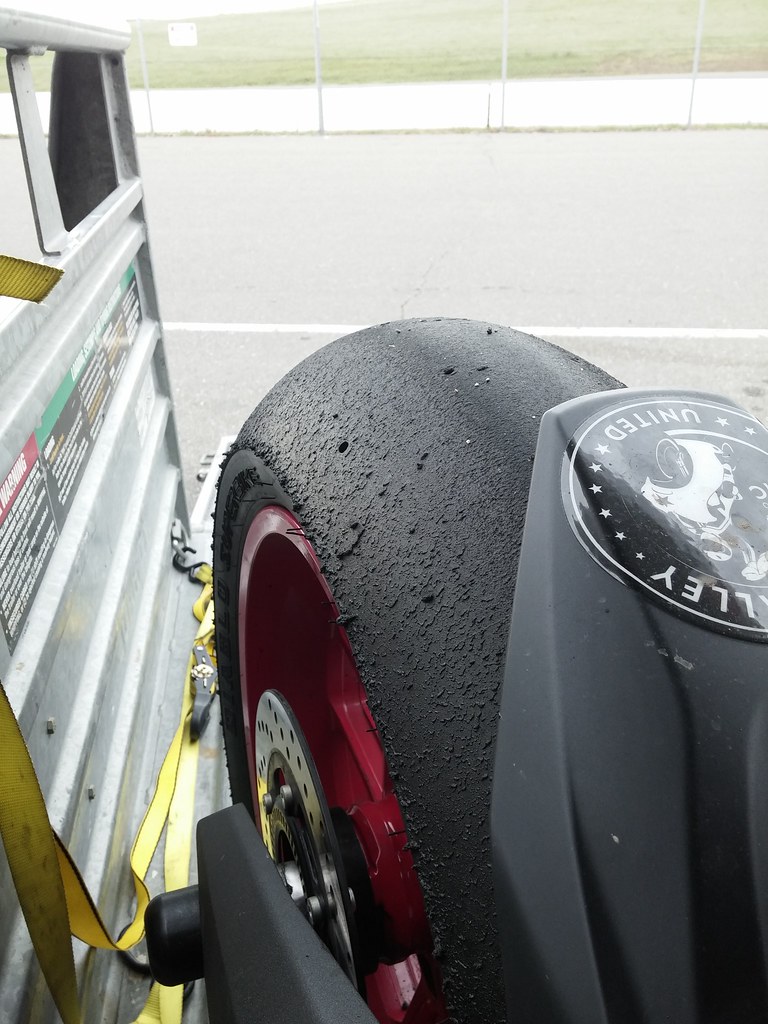 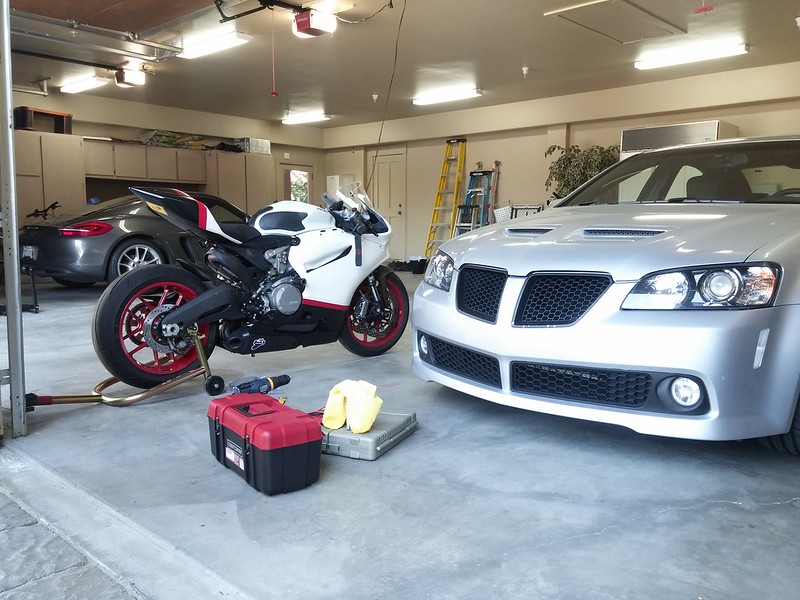 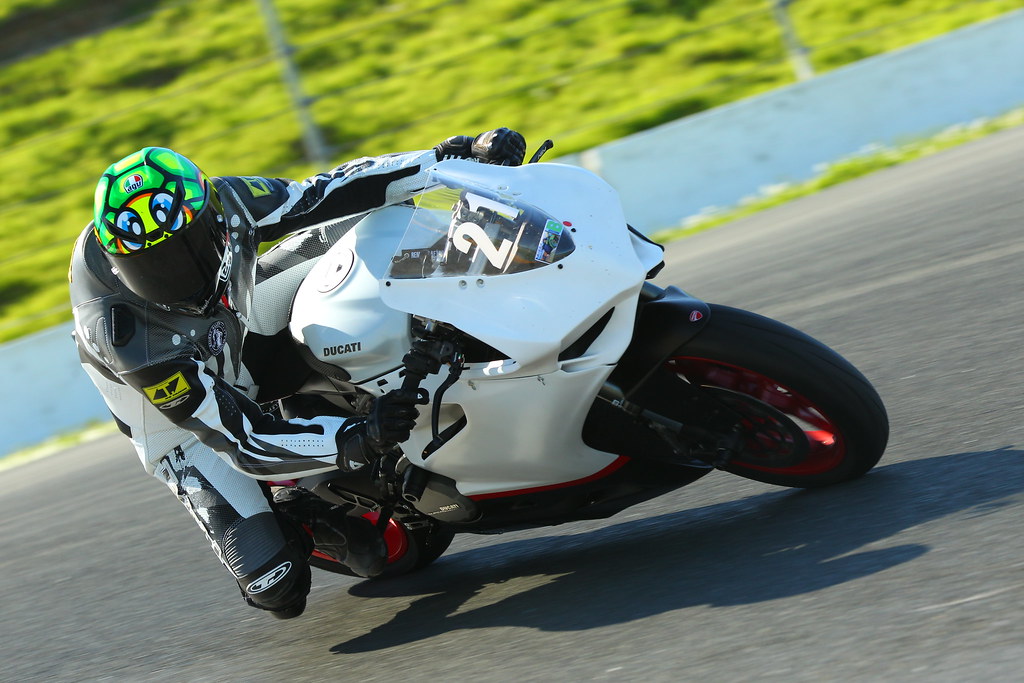 899 Adventures
Create a free website or blog at WordPress.com.